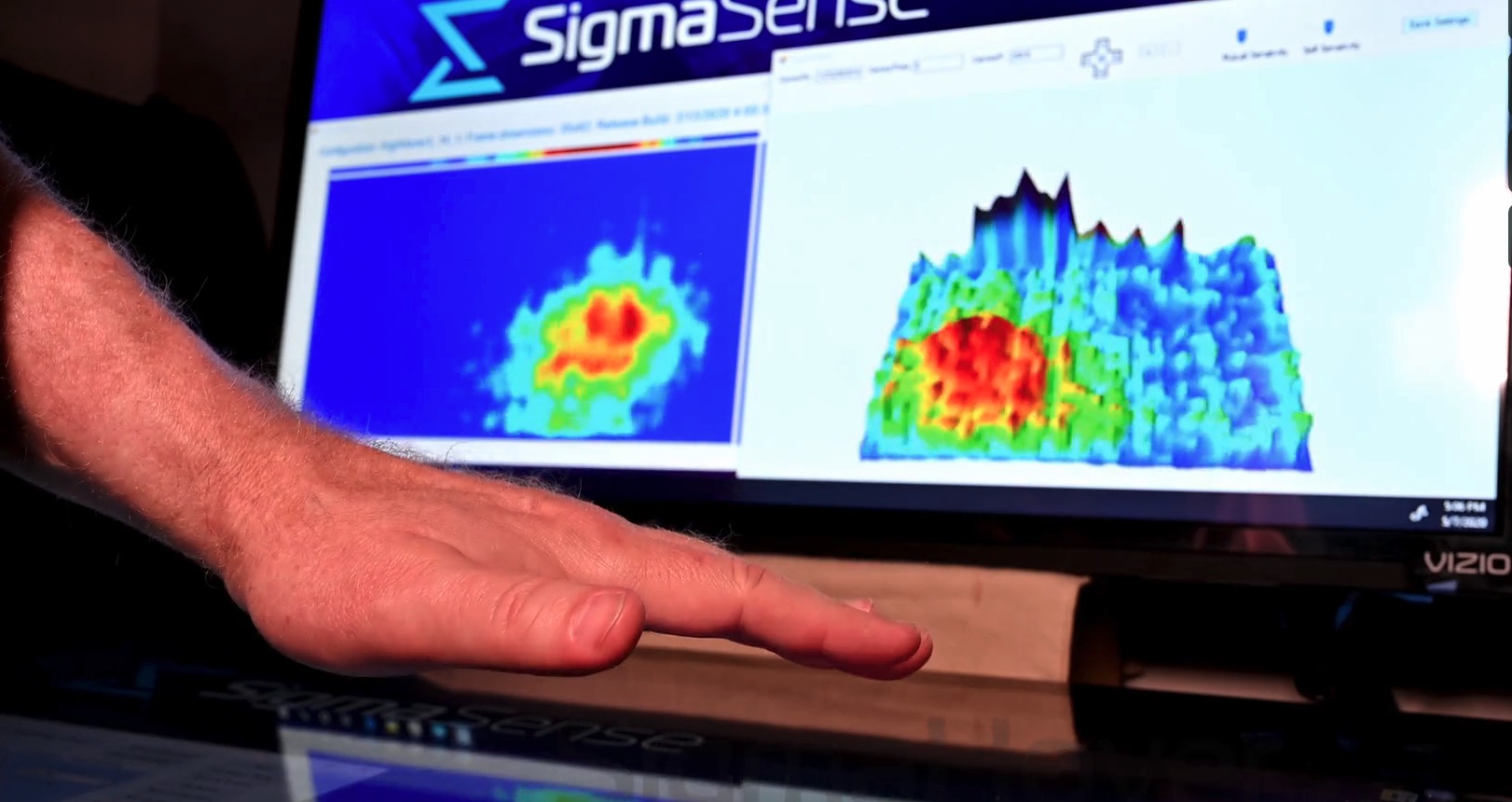 Austin, TX-based touch technology firm SigmaSense has announced the closing of a $24 million Series B fundraising round the company says will be used to expand its reach in the touch, digital signage and HMI (Human Machine Interface) markets.

The company does very slick sensing technology that goes well beyond the boink-boink basics of touchscreens and gets into things like sensing the pressure applied by fingers and doing hover, in cases where that makes more sense than normal touch interaction.

As part of the capital raise, the SigmaSense has added long-time semiconductor veteran Aurelio Fernandez to its Board of Managers, which I think is like a normal board. Never come across the term: Board of Managers.

Fernandez has been active in the semiconductor industry, most recently as a startup investor. Earlier in his career, Fernandez helped establish Broadcom as its first VP of Worldwide Sales, the period in which Broadcom expanded from $35 million to over $1 billion in sales in three years. Prior to Broadcom, he held sales roles at Exar Corporation, IC Works, VLSI Technology and Intel. Fernandez holds a Master of Business Administration from Florida Atlantic University and a Bachelor of Science in Electrical Engineering from the University of Florida.

David French, an existing SigmaSense Board member, adds, “I’m excited to have Aurelio join the Board; together, we can use our extensive semiconductor networks to help scale the Company. In my long career at several of the top mixed-signal industry leaders, I haven’t seen many breakthroughs of this magnitude. This new funding, combined with the technology, talent, leadership, and IP protection, should position SigmaSense extremely well.”

This is the second, at least, substantial cash infusion into the firm in the past 13 months. The company announced a $22M series A round last fall.

← Prev: Can You Eliminate Your Lead Technician Positions? Next: JVC NZ7 Review →