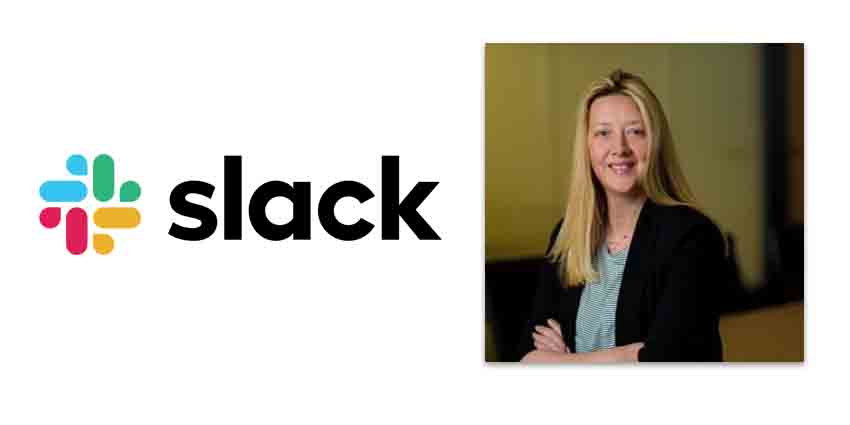 Slack has appointed Pip White as its new SVP and General Manager for EMEA.

The appointment sees White re-join Salesforce, which acquired Slack for $27.7bn earlier this year. She previously held senior leadership positions at the company before joining Google Cloud last year as Managing Director for the UK&I. She has also spent thirteen years at HPE, holding a number of roles throughout her tenure there.

White announced the news of her new job at Slack on her Linked In page.

“There’s no question that over the last 18 months we’ve seen the importance of remote collaboration and finding a new normal for work and we aren’t going back to how things were,” she wrote.

“I believe Slack and Salesforce are uniquely positioned to define what work means.

“In my new role as EMEA leader, I’m looking forward to the exciting product roadmap, of bringing the benefits of Slack and Salesforce to customers – new and existing – working in a new way and, of course, the great group of people who believe as passionately as I do about the transformative power of technology”

Financial services companies, like many businesses in today’s landscape, are going through a period of rapid...