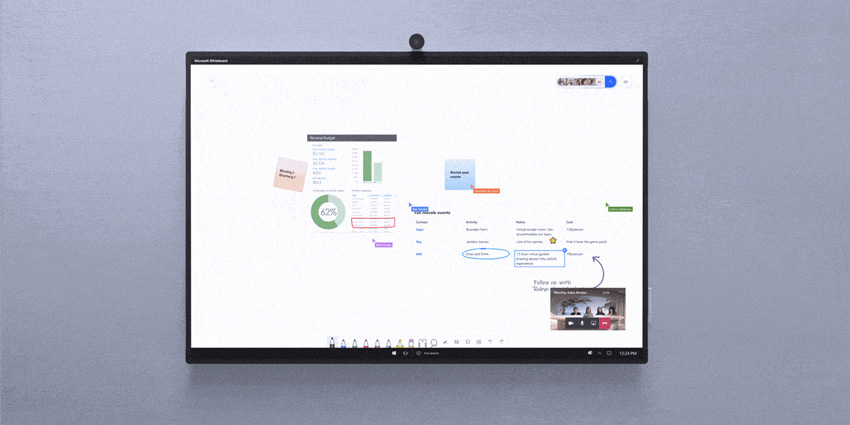 Microsoft is rolling out a new Teams application for its Surface Hub interactive whiteboards.

The vendor said that the new app is being rolled out over a four-week period, starting on 30 September, and will automatically replace its predecessor. It will be available for commercial and government customers.

Microsoft said: “This next generation of Teams on Surface Hub has been redesigned to bring your favourite features from the desktop and Microsoft Teams Rooms directly into your meeting space.

“You can easily access your Microsoft 365 files and leverage a richer Whiteboard experience to confidently present and collaborate.”

Microsoft added that Teams Rooms for Surface Hub has been built in line with the main Teams apps to give users continuity and familiarity. Meetings can be joined from the Surface Hub welcome screen and the agenda page.

Microsoft also revealed that simplified management of Teams will be coming to the Surface Hub later this year.

Teams Admin Center will be coming to Surface Hub and will be available for Teams Rooms customers at no additional cost.