Teams Users Now Able to Chat with Any Other User

Teams Users Now Able to Chat with Any Other User 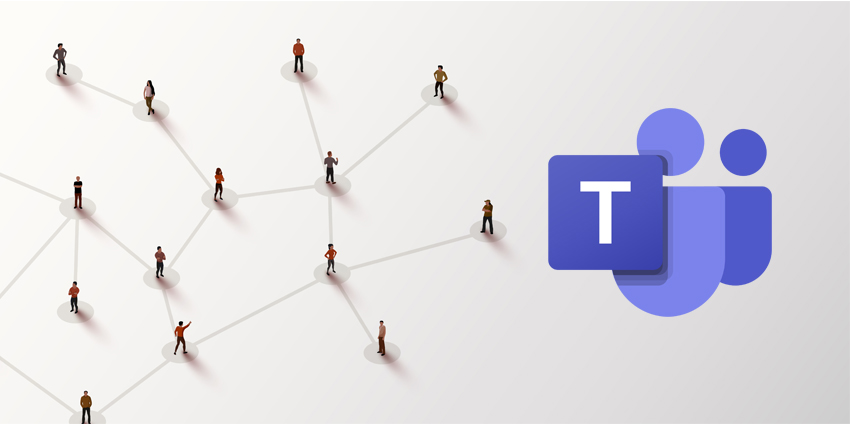 Microsoft Teams users are now able to chat with any other user outside of their organisation.

Teams Connect, which was announced at Microsoft Ignite, is now up and running and works across both commercial and personal Teams accounts.

This means that users can speak across different organisations without needing to switch tenants. Microsoft said the service is rolling out now.

Teams Connect supports one-to-one and group chats, with users able to invite peers by entering their email address or phone number into the Teams search bar.

Users not already using Teams will receive an email inviting them to set up a personal Teams account.

IT admins are also given a range of tools to ensure that cross-organisation chat remains secure.

Admins can enable and disable the ability for users to initiate a chat with external parties and also block incoming messages from accounts not managed by their own organisation.

Individual users also have control of how Teams Connect is used. When messaged by someone outside of their organisations, users will have the option to accept or reject the chat request, and also preview the first message that’s been sent.

External chat participants are clearly marked within the chat window.

Shared channels have been a much-anticipated feature in the pipeline since Teams Connect was announced back in March 2021.

The feature will operate similarly to how they work internally for businesses, only with external users being able to join. Shared channels have not been announced as part of this latest update but are set to arrive in March, according to Microsoft’s product roadmap.

“Shared channels enables people from different organisations to work together as one team in a shared space for a more structured, deeper and longer-term collaboration,” the roadmap entry says.

← Prev: Zoom, Yealink, Avaya and Pexip Execs on How Hybrid Will Develop in 2022 Next: Kickstart your Microsoft Teams Hybrid Work Strategy →

Financial services companies, like many businesses in today’s landscape, are going through a period of rapid...